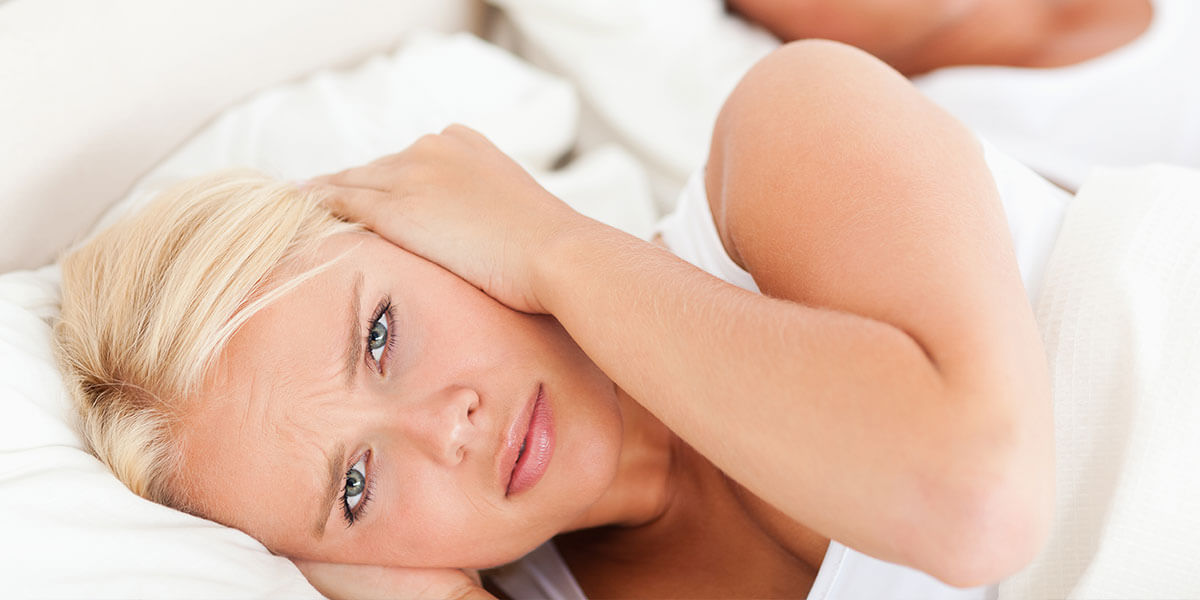 Snoring is a common problem and can affect men and women of all ages.

Snoring is caused by a narrowing or blocking of the airway. The disruption of airflow causes the soft palate and tissues of the throat to vibrate. The narrower the airway becomes, the louder the snoring.

Snoring can often be treated by wearing a snore guard that maintains an open, unobstructed airway in the throat while you sleep.

Some common causes of snoring include:

Back to Additional Dental Services
HOME